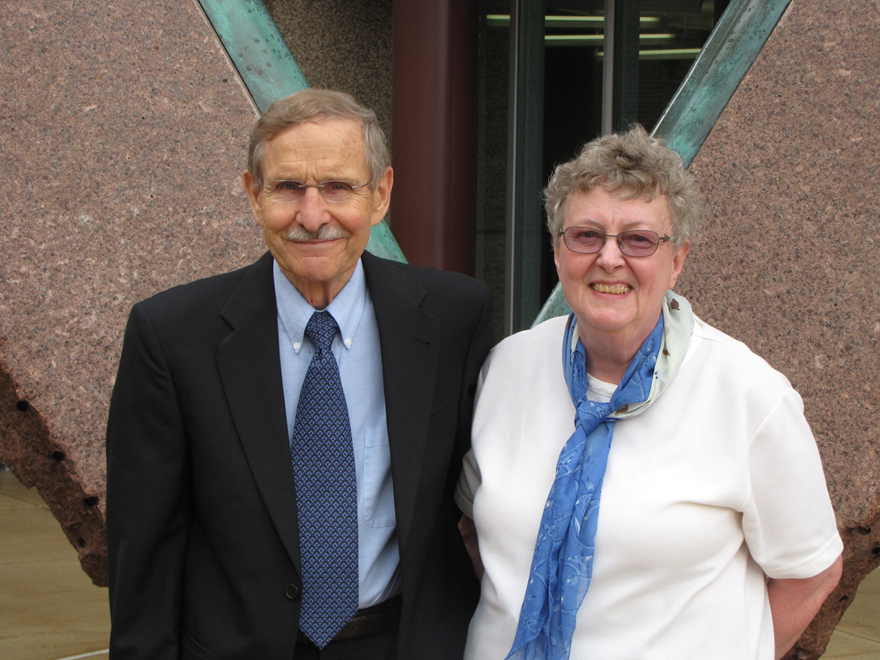 Roger C. Anderson joined the School of Biological Sciences, Illinois State University, in 1976, retiring as a University Distinguished Professor Emeritus of Plant Ecology in 2008. During his career he directed the research of 32 M. S. students and four Ph. D. students, authored 151 peer-reviewed professional publications, published a map of historic prairies of Illinois, and was a co-editor of “Savannas, Barrens, and Rock Outcrop Plant Communities of North America,” published by Cambridge University Press in 1999.

He is a Fellow of the Illinois State Academy of Science and was Centennial Scientist and Key Note Speaker Celebrating the Academy’s 100th year. He served on the editorial boards of professional journals, and was on the Board of Directors and an officer of several professional organizations. 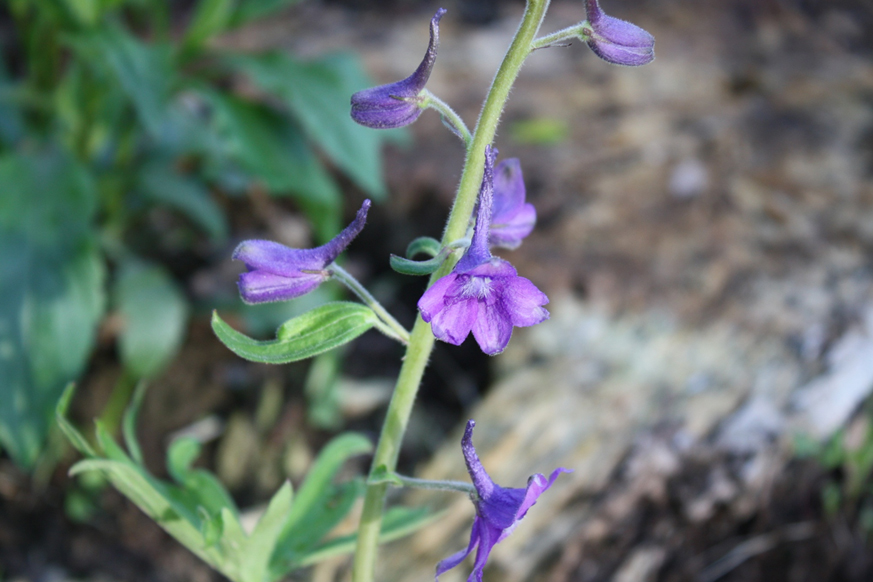 Roger has given over 157 presentations to the general public on topics such as environmental issues, wild flowers, prairie ecology, and fire ecology. Roger was a member of the McLean County Greenways Committee and is a lifetime honorary director and a past-President of the ParkLands Foundation. He was the Director of the internationally known University of Wisconsin-Madison Arboretum and served on the Illinois Nature Preserves Commission. 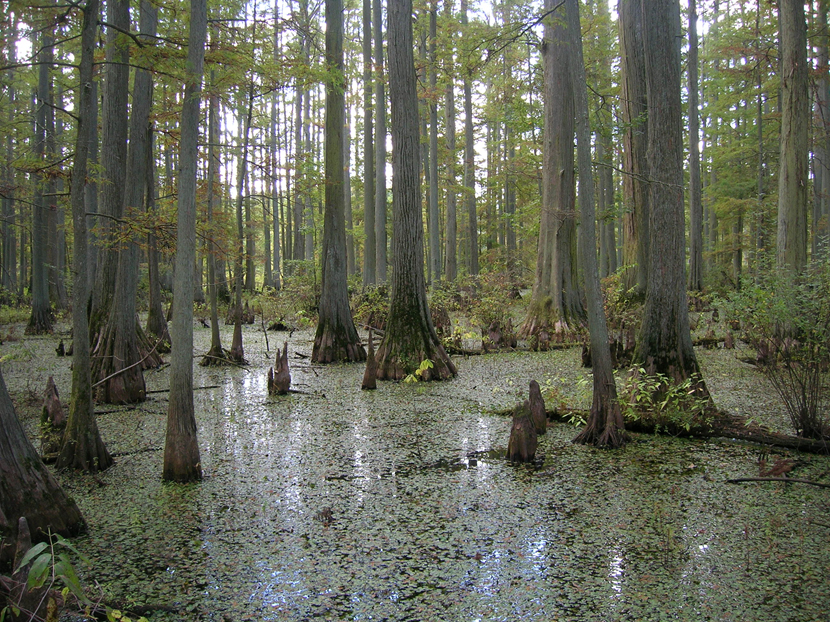 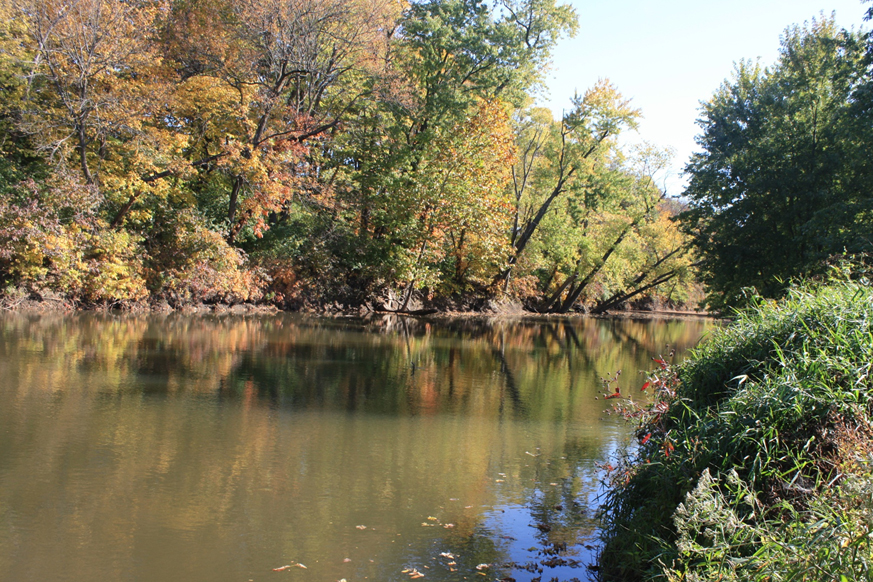 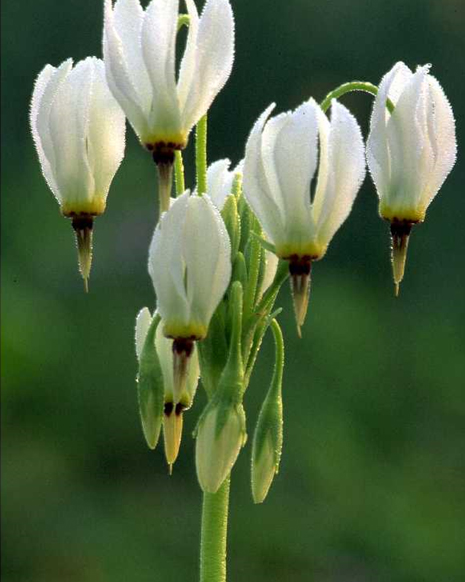 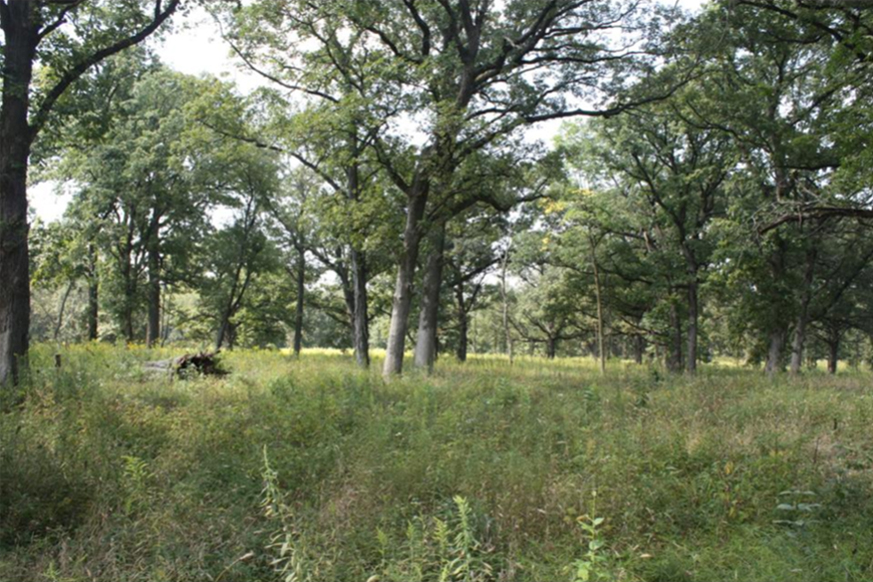 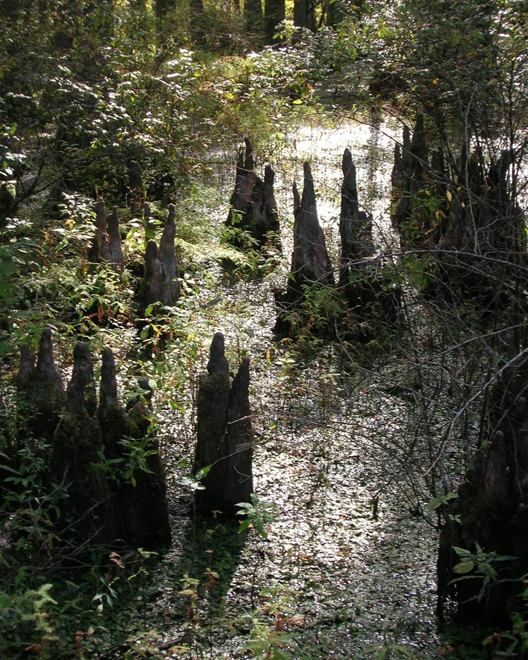